Dunleavy lies about Stedman, saying he didn’t ‘honor his word’ 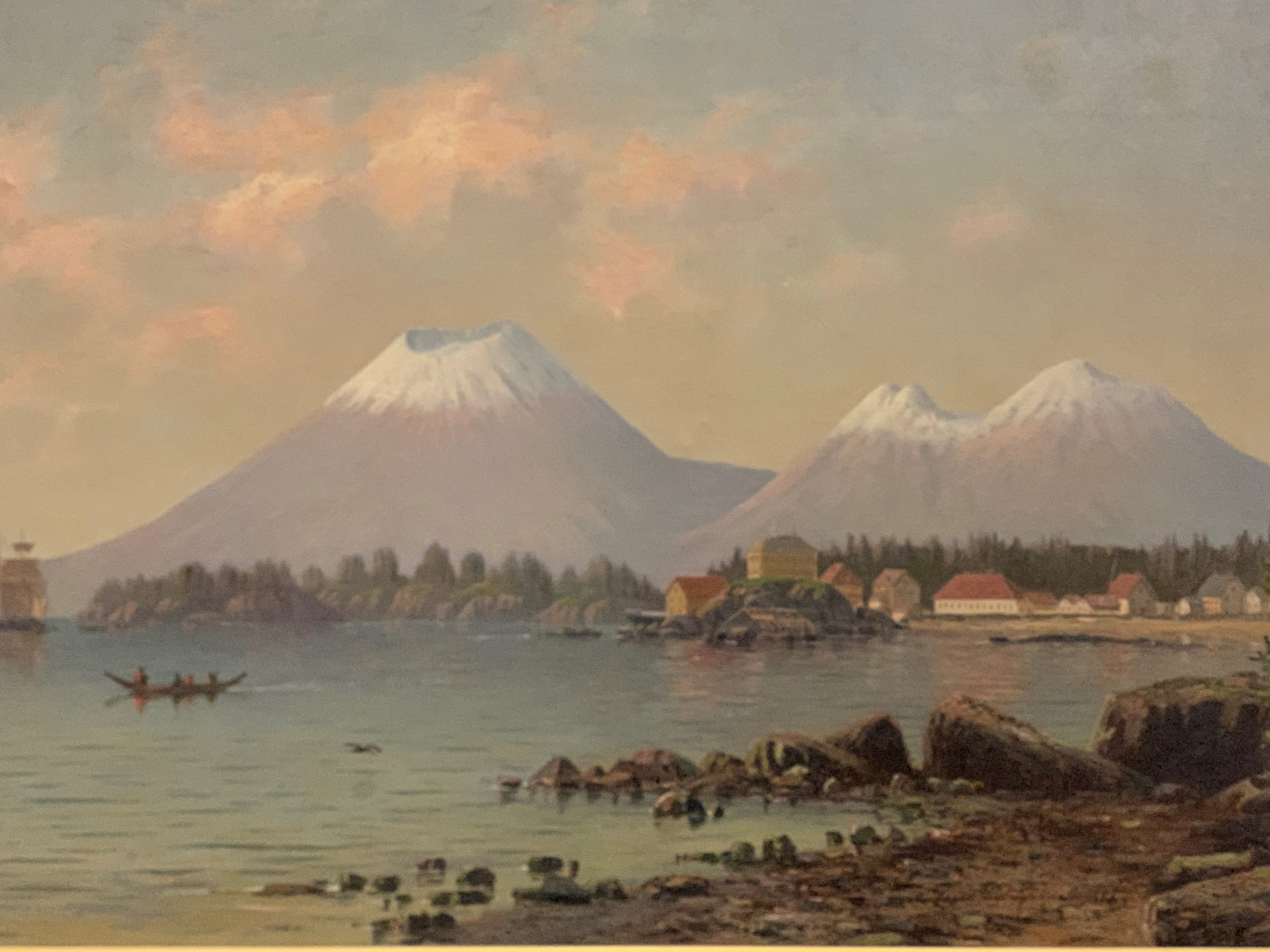 The Office of Senator Bert Stedman was given permission to repost this news article from the blog of Dermot Cole, Reporting from Alaska.

Gov. MIke Dunleavy and his handlers are using state money to spread a lie about Sen. Bert Stedman, co-chairman of the Senate Finance Committee.

This is part of the patented Dunleavy strategy to try to win votes with the public and lose votes in the Legislature. The latter part of the strategy works perfectly.

Dunleavy is lying in claiming that Stedman has somehow failed to keep a promise Stedman never made in 2017 about the Permanent Fund.

This will make no dent in the impenetrable accountant armor that protects the Stedman hide.

The chances are better than 50/50, however, that it will help keep the Dunleavy deal in the dead zone, where it belongs.

Dunleavy thinks he can get away with this because Alaska news organizations typically have a “he said, she said” approach to political coverage. They don’t call him on these tactics and his misuse of state money for campaign purposes.

It’s certainly newsworthy when the governor, who claims he wants to work with the Legislature, uses public money to lie about one of the most influential lawmakers in Juneau, whose support is needed to get what Dunleavy claims to desire.

Dunleavy’s legislative track record consists almost entirely of using state-funded social media to ask people to pressure legislators to do what Dunleavy wants. This has never worked for him.

Here are the details of the Stedman lie.

Dunleavy claims that in 2017, Stedman supported the Dunleavy 50/50 plan for the Permanent Fund. The big thing to know is that the Dunleavy plan didn’t exist at that time and Stedman was testifying for his own bill. He said that once the Permanent Fund distribution law was changed and Alaskans would see how it worked—using half of the 4.5 percent draw for dividends—a constitutional amendment would follow.

In his state-funded ads, Dunleavy quotes Stedman out of context and portrays him as a hypocrite.

In 2017, Stedman introduced Senate Bill No. 21 (No, not that SB 21) to propose a conservative approach to handling of the Permanent Fund. It would have limited withdrawals to 4.5 percent of the fund based on a five-year average, more conservative than the Dunleavy plan to withdraw 5 percent a year.

Half of the withdrawals would be paid in dividends, under either plan.

If you check the full hearings on SB 21 in 2017, Stedman stressed that the Permanent Fund proposal was far from a complete fiscal plan, as it did not deal with spending reductions and new taxes.

“Again, it’s not a one-bill solution to our deficit issue, but it’s a protective mechanism to ensure that we have a very valuable asset for future generations to be able to rely on,” Stedman said.

Even Dunleavy, chairman of the State Affairs Committee that year, agreed with Stedman then that the Permanent Fund alone would not fix state finances, as other things had to be done.

Stedman’s 2017 bill died in the Senate, with Dunleavy giving it no recommendation. The Senate approved a plan that year to limit withdrawals from the fund to 5.25 percent a year, dropping to 5 percent after three years. Dunleavy opposed it. The bill won final passage in 2018, but Dunleavy had quit the Legislature to run for governor and did not participate in the final vote.

As governor, Dunleavy won’t admit that other things—spending cuts and new taxes—must be part of a plan, along with the Permanent Fund.

Dunleavy has been hiding from spending reductions since Donna Arduin departed and he never supports taxes. Excluding those makes everything he says about the alleged “50/50 plan” as hollow as his 2018 promise to save $200 million by cutting 2,000 imaginary state jobs.

In a failed attempt to fool all of the people all of the time, Dunleavy restricts his budget vision to paying bigger dividends, founded on the magical thinking that all other facts about state finances are irrelevant.

Stedman’s 2017 bill would have amended state law, not the Alaska Constitution, which is what Dunleavy wanted.

“I’ve been asked how come I didn’t write the bill and come forward with a constitutional amendment, it’s because clearly, it’s the constitution that protects the corpus of the permanent fund, we cannot spend it without authorization of the people. We can spend and have the authority to as the Legislature, as the appropriators, all of the earnings and trading profits of the fund which we call the earnings reserve,” Stedman said.

Dunleavy tried and failed to amend Stedman’s bill by inserting a requirement for an advisory vote in a special election. The special election would have asked Alaskans if they wanted to change the calculation of the dividend, a question that really can’t be asked without taking the full fiscal condition of the state into consideration.

As governor, Dunleavy is doing what he did as a legislator, running for reelection on promises of a big dividend, without taking any difficult stands on paying for state services, cutting state services or taxes. He wants the Legislature to take the fall for cutting services or raising taxes.

If Dunleavy wants to call Stedman a liar, he should do so with his own campaign money and stop the misuse of state funds for campaign purposes.