What’s happening with the new federal relief money being sent to Alaska? 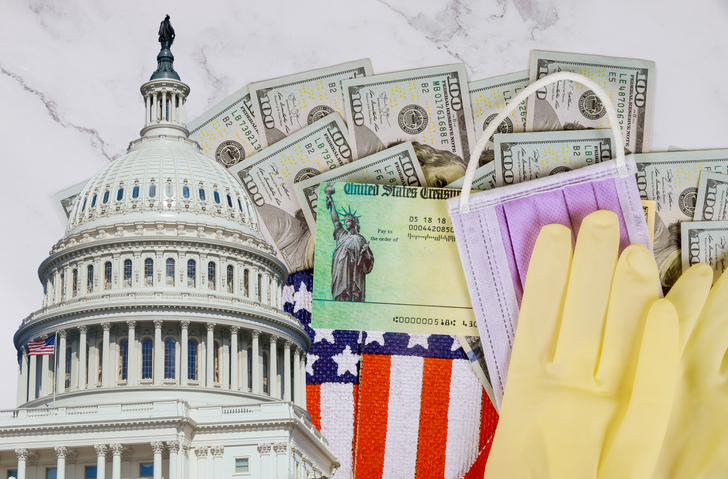 The American Rescue Plan was passed by Congress and signed by the Biden Administration a few months ago. Many people have already received their stimulus checks from this bill. However, the state is still waiting to receive its portion of the money approved for state spending. Last Monday, we heard a presentation from the governor’s Office of Budget and Management (OMB) about some of the guidelines for some of the money that have already been released.

Last year, with the CARES Act, the Legislature gave up our authority to appropriate this money so that the governor could do it in a streamlined manner since we did not know how the pandemic would affect us. However, the Legislature is the appropriating body. This time, we are going to take advantage of that power and decide where that money will be spent. But we are still waiting for many of the guidelines for how the money can be spent from the federal government, which is expected to be released on May 12, 2021. We do have some time to spend this money, so we could wait until a special session to appropriate it.

In the meantime, OMB has been working with the federal government to start laying out a plan for the special appropriations with the American Rescue Plan Act.

The Senate still needs to have some discussions on how we want to handle this $1.19 billion and work with the other body and the administration. It would be very easy to miss the mark on this money. It is unlikely that the Legislature would give blanket appropriations without knowing what the structure would be. We have got some work to do, but we have got a time frame crunch with our deadline on May 19 (The 120 day constitutional limit for the legislative session this year).

We want to have consideration from Senate members to decide if we will set half or more of this money aside for a future gathering of the Legislature. One benefit of having a special session sometime later this year is that it gives more time for analysis on how to allocate it, which could help us get maximum bang for the buck. This could help us have a clearer vision of the constraints on this money, that way we can create a more targeted rescue plan. Some states are also dealing with it later this year in the fall.

The more information is fed into the administration and Legislature about guidelines on how to spend this money, the more I think that waiting a few months might be better for the overall welfare of the people of the state.

It is in everybody’s best interest that the Legislature and the executive branch sit at the table together and work this process out. Not only do we have this $1.19 billion, we have the potential of a large infrastructure bill coming out of Washington, as well, which might happen before next session in January of 2022.

However, we are not going to close a blind eye to our appropriating authority. We are continuing to flesh out a plan for this special appropriation and our normal budget so that we can sustain and support Alaska’s economy.